There are various types of casino tournaments for gambling enthusiasts and pros, played across a variety of gaming categories. The ones that are most commonly played, however, are poker and slots. They involve multiple contestants and have a competitive and social element, allowing participants to try their skills and luck against others. With most events, players need to register in advance. Here is how tournaments work and the various types you can join.

Contests vary in terms of format but the most common type is buy-in whereby participants are given a certain number of credits. At the end of the tournament, the contestant with most credits wins the prize. There are also feeder events where the winners qualify for bigger competitions. Finally, prize accumulator competitions feature a large prize fund comprising cash spent by all contestants.

Both gambling sites and land casinos offer a variety of tournaments, the most common being survivor, scheduled, reloader, sit’n go, one-shot, and extender. Survivor contests take place in multiple rounds and a certain number of contestants are knocked out at the end of each round. All players compete against each other during the first round, then the top 50 percent move forward to the second round, and only the top 10 percent move to the final stages.

Scheduled tournaments are announced in advance and come in two varieties, both of which require participants to pay an entry fee. With the first type, the buy-in fee goes toward the prize pool, and the more contestants join, the bigger the prize is. The second variety has a fixed prize pool regardless of how many players register.

Reloader tournaments allow contestants to rebuy and keep playing for 5 more minutes. A rebuy is a fee to continue and is typically sold in a batch of 10 to allow participants to play for 50 minutes. While rebuying into the tournament is optional, it increases the chance of winning.

At a sit and go tournament, the number of players and length of the event are announced in advance. The competition begins once all contestants have registered and lasts for up to 60 minutes. The players’ entry fees go toward the prize pool.

There are also freeroll tournaments which are free to join and last for about an hour. Players who accumulate the most credits at the end of the contest win the cash prize.

You may also come across one-shot tournaments which are of the winner-takes-all variety. These are fast-paced events that are played in just one round. The player who comes out at the top wins the contest prize. Finally, with extender competitions, participants who run out of credits are offered the option to pay and continue playing. 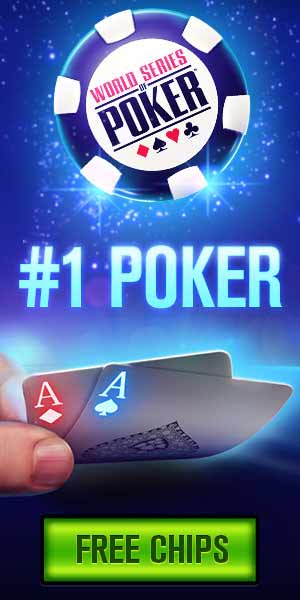